Denver brewers Great Divide made this beer to celebrate their 19th anniversary, although their wares are still rarely if ever seen on Sacramento store shelves.  19th Anniversary Ale was “brewed with birch syrup and aged on birch chips”, and it pours a clear honey gold with a tight white head.  The nose is certainly unusual, boasting an indefinite sweetness that is hard to pin down, although honey, banana, graham crackers and green apples eventually come into focus.  This beer wallops the palette with desserts and tree branches on the first swallow, coming off like a wood-fired caramel apple.  Some wood chips and cracker-y spice linger on the tongue, finishing off a beer that is tasty and original, but a lot for the palette to handle. 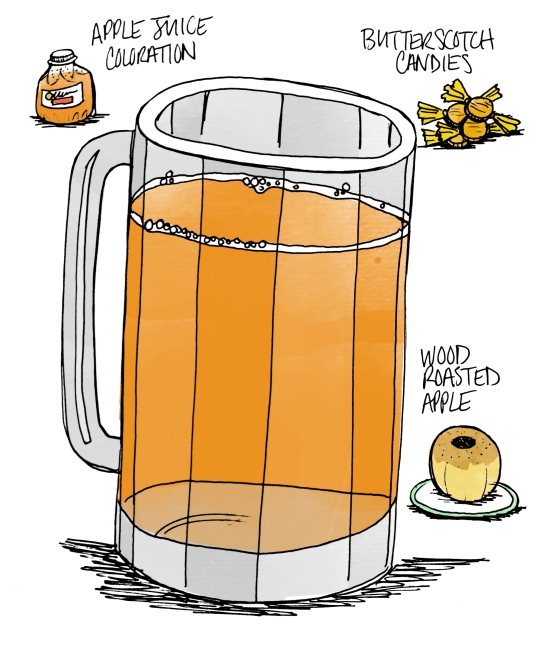