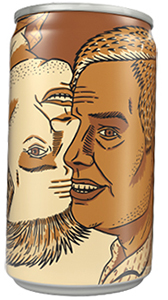 This collaboration between San Francisco’s 21st Amendment and Seattle’s Elysian is a Belgian tripel brewed with pumpkins, tarragon, and galangal (aka Thai ginger).  It pours a light, peachy orange with a tight white head, and presents a lot of earthiness and spice on the nose, including pumpkin and gourd flesh, sweet potatoes, ginger, and other autumnal spices.  He Said Tripel feels lighter on the tongue than anticipated, with a nice effervescence on the front end that gives way to those expected autumn spice-bomb flavors, led by pumpkin, ginger, and candied yams.  Despite the potential here for a cutesy hybrid, the flavor profile is expertly balanced, with a little banana-like sweetness cutting through the heavy, lingering spice notes. 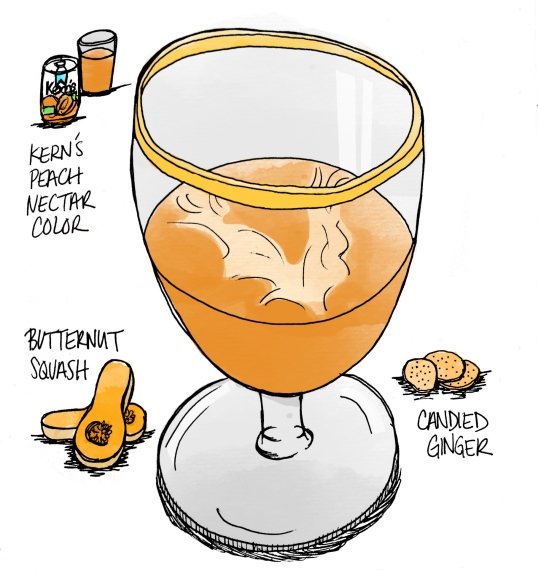 One thought on “He Said Tripel – 21st Amendment/Elysian collaboration”